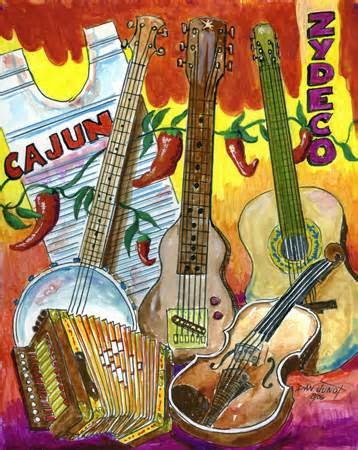 On Saturday, April 18th, the Mermaid’s Market will be welcoming the Bayou Brothers to Puerto Penasco as they introduce us to the great sounds of Cajun and Zydeco music! This will definitely be a highlight of this year’s Pirate and Mermaid Extravaganza!

Herman Fuselier wrote an explanation of these two terms. In an article called ‘Zydeco is Not Cajun Music’ he defines Cajun music as the “waltzes and two-steps originally played by the white descendants of the Acadians” (Acadians are also referred to as Cajuns). While he defines Zydeco music as “the rhythm-and-blues based accordion grooves of black Creoles.”

In the early 1600’s, French settlers immigrated to Acadia (present-day Nova Scotia, Canada). However, they were expelled in 1755 and many moved to Southern Louisiana. They came to live in the swamps and marshes of the Mississippi River Delta and many endured a hard life of physical labor. They came to be known as Cajuns and their music also became known as Cajun: simple songs of humming, rhythmic clapping and foot stamping, along with a violin or fiddle as the main instrument. On Saturday nights, the furniture in a house was moved to the side to make way for dancing.

This was the beginnings of Cajun music. 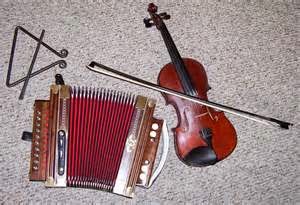 In the 1920’s, Cajun and Creole musical styles were remarkably similar. Both consisted of two-steps and waltzes (which were considered quite dirty and scandalous by the old folks) featuring the fiddle. The German settlers in the area had introduced accordions which were adopted by both Cajun and Creole musicians. An accordion was a perfect instrument as its loud sound cut across the noisy dance floors!

The term “Creole" comes from a Portuguese word meaning a slave born in the master's household. This term in the Louisiana area generally referred to the descendants of freed slaves. Creole music in the 1930’s and 1940’s was often called “la-la.” In the late 1940’s, Creole musicians became inspired by the rhythm of  blues and jazz. They soon eliminated the fiddle and from then on, the music of the Creoles diverged from Cajun music. 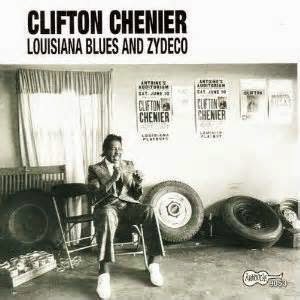 In the 1950’s, Clifton Chenier coined the word Zydeco for his music.
For whatever reason, it is generally accepted this comes from a French phrase
meaning “the snapbeans are not salty.”

Clifton’s brother Cleveland played along side him using spoons and a washboard. Clifton soon had a local metal worker shape a corrugated tin board with a shoulder strap and the first vest frottoir, or rubboard was invented. This became the trademark instrument of Zydeco.

In the 1970’s and 1980’s, Zydeco continued to attract new fans throughout the nation as Louisianans moved to California and Zydeco became popular as far away as the West Coast! Zydeco and Cajun music continues to evolve as musicians tour the world and absorb new influences. 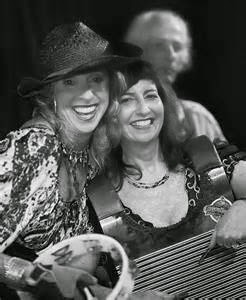 Bayou Brothers is one such California band, playing both Cajun and Zydeco music. The Bayou Brothers sound is straight out of Louisiana's bayou festivals and backyard crawfish boils! Their endless enthusiasm promises to deliver a rousing, rollicking, foot-stompin' musical gumbo you will not soon forget!

Get your first taste early in the day at the Mermaid’s Market and then join us for a fantastic evening presentation! Winners of the San Diego Blues Festival and San Diego’s favorite Zydeco sound, you will not want to miss the Bayou Brothers! 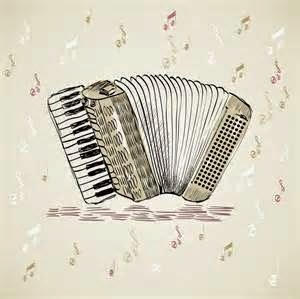 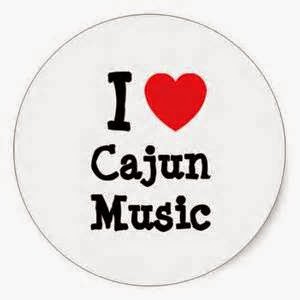 What is the difference between Cajun Music and Zydeco?  by Megan Romer 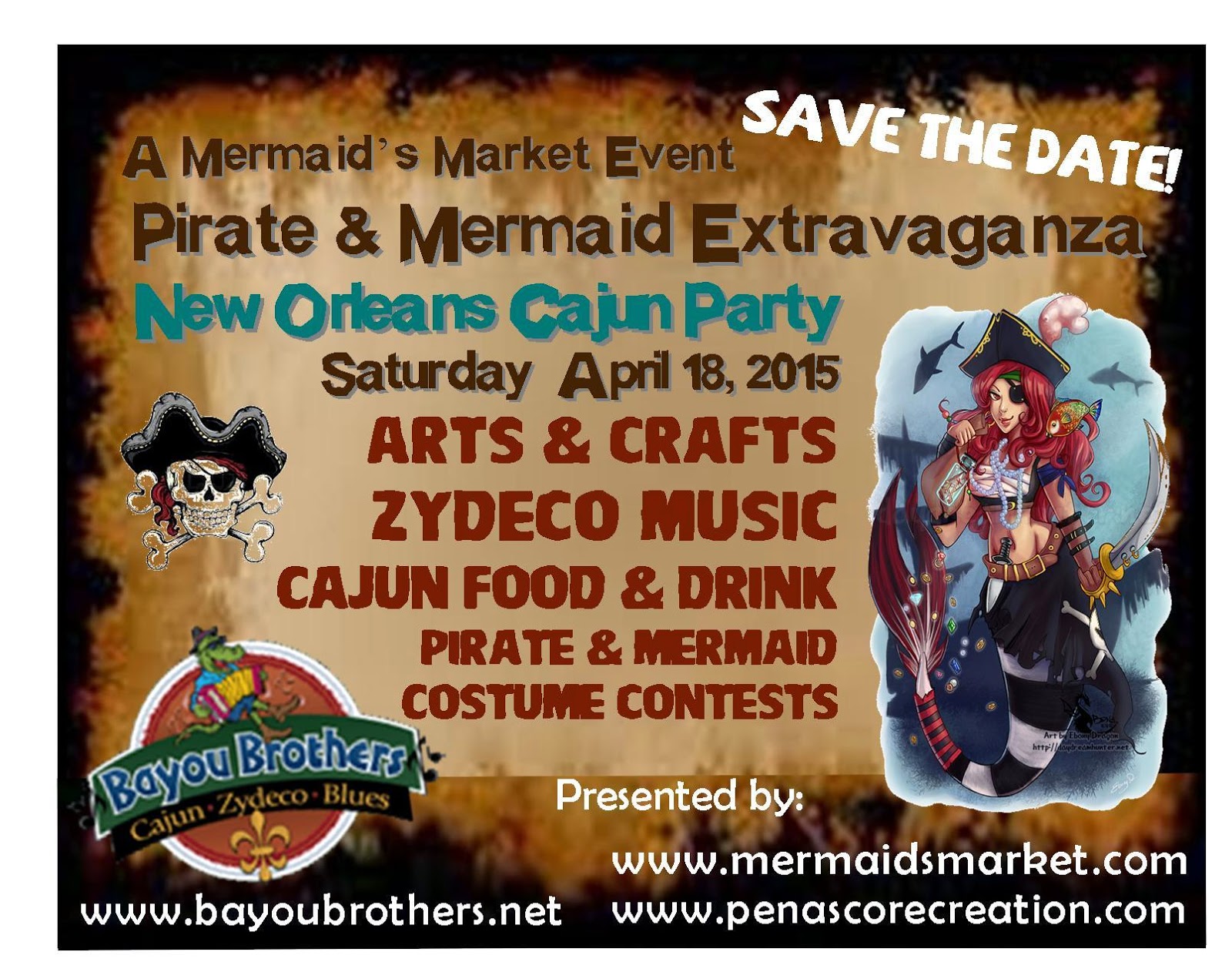 Posted by MexicoNaomi at 9:34 AM No comments:

La Cueva is a funky little gift shop with treasures to be found.
It is located inside the Mini Market at the Sonoran Spa.
The Mini Market is open daily from 8 am until 6 pm.
So there are lots of opportunities to shop!

The gift shop has an amazing variety of items
many of which have a definite Rocky Point "feel".


Perfect Souvenirs
Perhaps, with a little different perspective
than most other local finds. 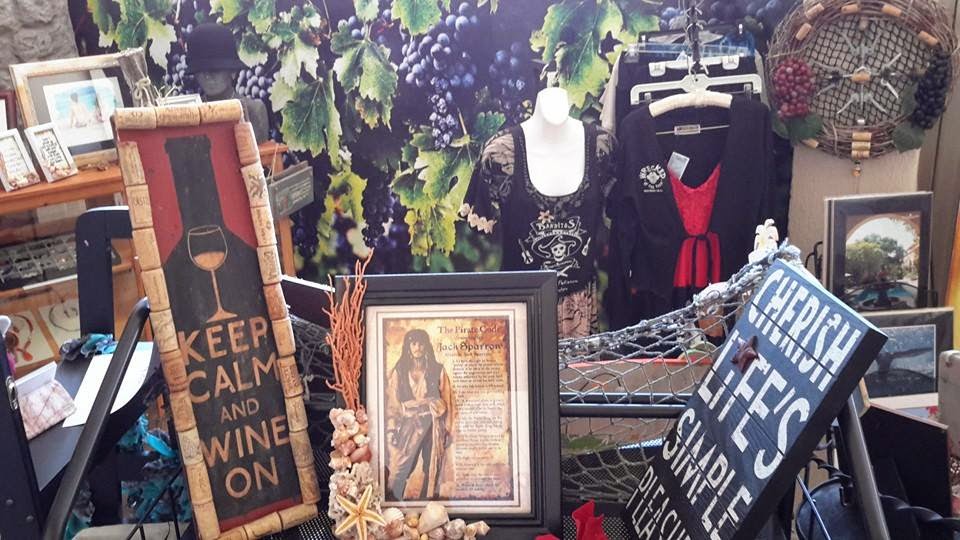 Posted by MexicoNaomi at 8:51 AM No comments: 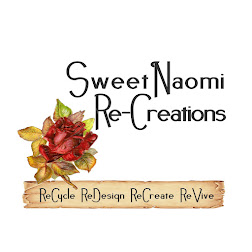 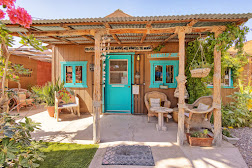 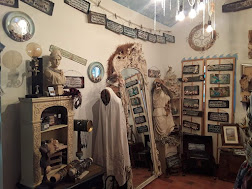